Skip to content
Posted on March 13, 2018 by jason stringer 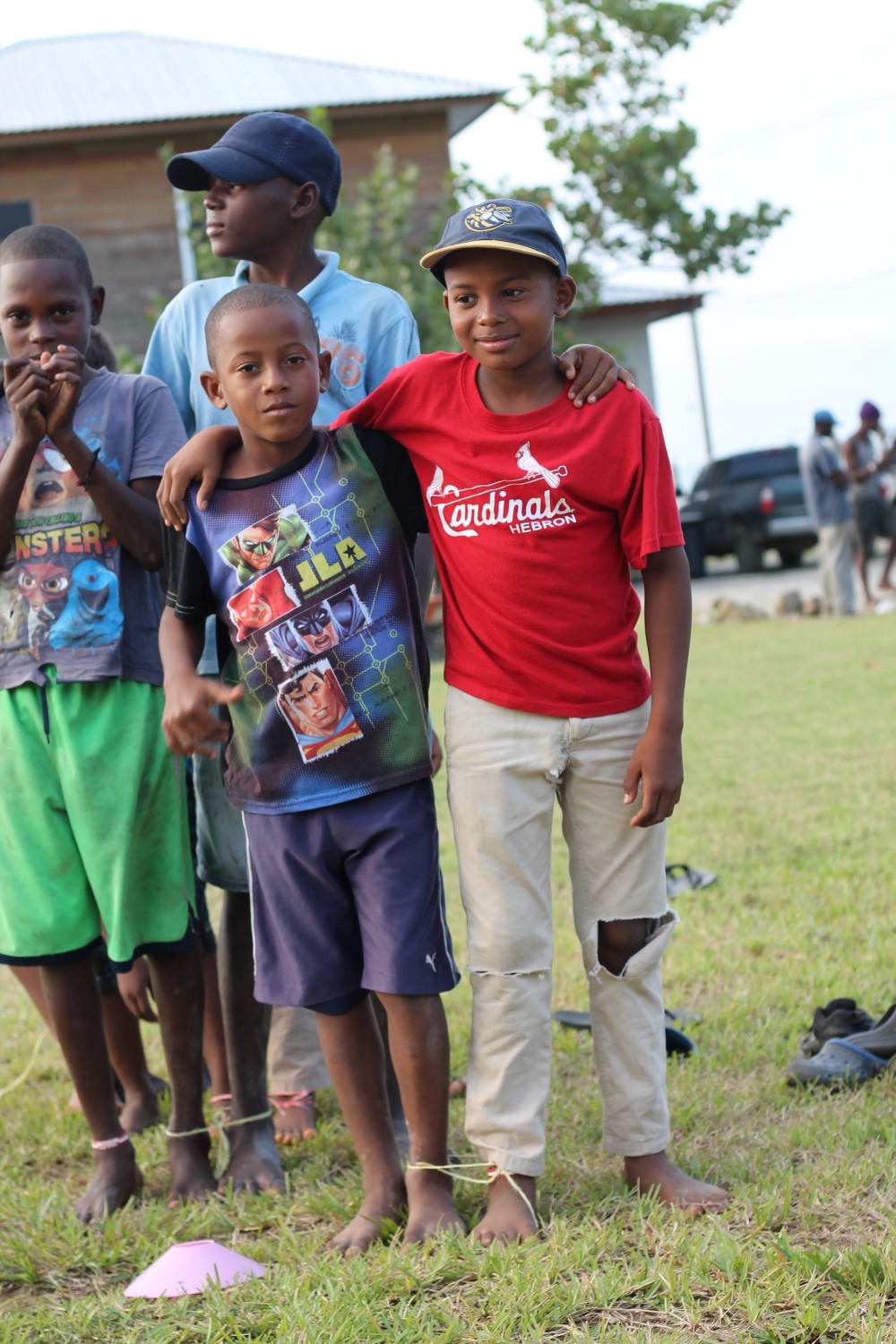 There is so much of it here.  It astounds me and shocks me.  I see darkness all around me but this is the thing I keep coming back to.  It’s a local phenomenon.  Most of the kids I know in the community have been affected by it some how.  There are hardly any ‘nuclear’ families left here.  A mom has left or a dad or both parents.  Or two moms who are sisters are living together because their husbands left or dads are living with parents/grandparents because their wives left them.

Here’s some random family living situations that I’ve encountered as I’ve gotten to know some kids in the community:

-M & V are brothers, 16 years old and 18 years old and have lived on their own for a few years.  Both their parents are separated and live in different cities.  They have extended family here in Travesía that checks in on them but they are already virtually on their own.

-H is basically an orphan.  He has family around Travesía but never stays with one person very long.  He goes from home to home spending several nights there because no one really wants to let him stay with them permanently even though they are family.

-B lives with his dad, uncle, cousins and grandmother.  His mom and his aunt left Travesía together several years ago because they didn’t want to live here anymore.  They just up and left their husbands and kids and don’t stay in touch with them at all.

-R & S are brothers who live with their mom, aunts and cousins.  Their dads aren’t in the picture anymore.  Because S is older, he doesn’t go to school very much because he is working more to help earn money to support his family.

-D lives with his aunt and cousins.  His dad lives about an hour away and has nothing to do with him.  His mom is out of the picture completely too.  He has a tense relationship with his aunt and it’s not what you’d call a ‘peaceful home environment’ but it’s a roof over his head and better than being out on the street.

-J lives with his mom but has been raised by his Uncle and uncle’s family because his dad has never been a part of his life.  For all intents and purposes his uncle is like his dad.

-J (another kid) doesn’t have a dad.  He lives with his mom.

-C lives with his mom and younger sisters.  His dad isn’t around.

-J lives with his mom and cousins.  His dad isn’t around.

And there’s M, he who was a good friend of mine from my time here last year.  He has recently left.  He was a friend and the last person that I thought would leave Travesía.  He was a teacher and had a good education.  He left in December and moved to Spain with his two young kids.  At one point I had prayed that he would be one of the driving forces for the academy and perhaps one day take over it’s leadership.  But that’s not going to happen now.  I drive by his house every day and I think about him.  I wonder how desperate he must have been or how hopeless he felt to completely pack up and leave.  And the funny (or not so funny) thing was that I had seen him just a few days before he left.   We had all had dinner together and had been talking about the future and the possibilities of working together.  And he didn’t even mention that he was leaving.  This kind of hopelessness is so common here that it’s considered normal for people to leave.  Either for lack of opportunity for jobs or education, desperation for a new life and a new start or just the oppressive, tough vibe that’s in the community just below the surface, many people want to get out and stay out for good.

We hope to help fix this problem.  I don’t think God wants families and boys in the community to be fractured and to live without moms or dads.  I can see the result of this upheaval of the home all around me and it’s been taking root here for generations.  Someone recently told me some interesting statistics:

-The number of teenage boys in Travesía has plummeted over the past few years to the point that there are hardly any between the ages of 15-18 in the local school.  They have left to work else where or to try to go to the US.

-The population of Travesía itself has decreased about 60-65% over the past 5 years.  It’s evident when you walk around the community.  You only see people over 55 or kids under 15.  There aren’t very many ‘young adults’ in Travesía any more.

Please join me in praying for this community!  Specifically pray that God will help us to raise up a generation of young men who will want to stay in their community; that new jobs and new opportunities for education and work will develop in this community. 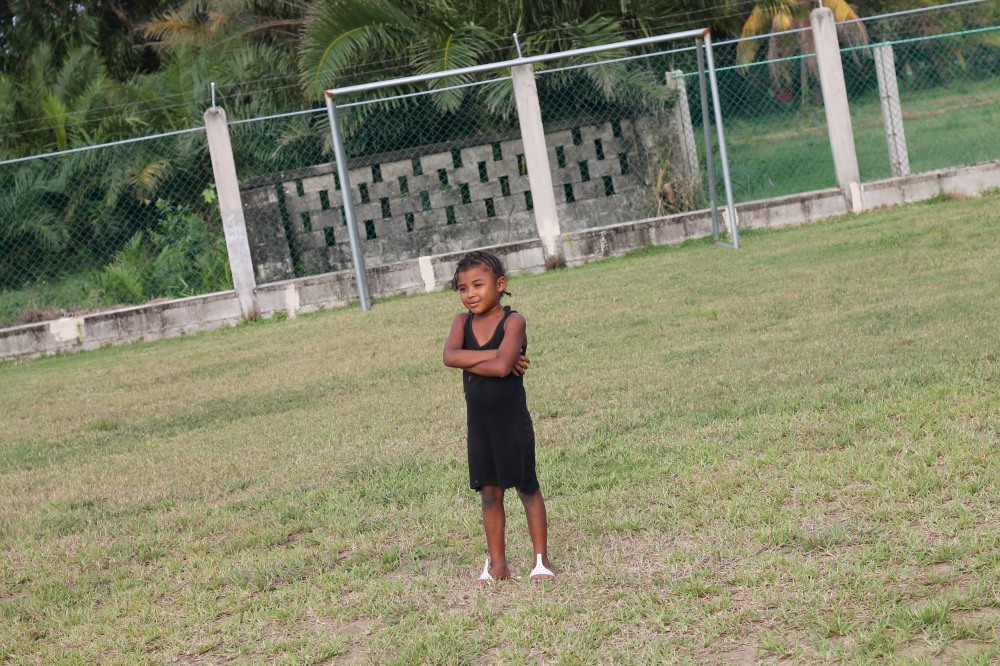