Skip to content
Posted on January 18, 2018 by jason stringer 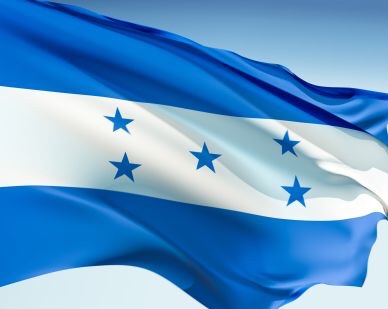 Pray for Honduras. There has been lots of craziness, mistrust and discontent ever since the presidential elections in November. The results are still being contested by the opposition, the Alianza party.

There have been different protests since December throughout the country. With the inauguration ceremony for the declared winner (current president Juan Orlando Hernandez) coming up next weekend, more protests and demonstrations are planned.

For us, being in rural Travesía there has been no sign of unrest or protests here. We are pretty far off the beaten path out here! And since this is a community of mainly the Garifuna people (a good article on their culture here), it sometimes feels like we’re aren’t even in Honduras but on an island in the Caribbean instead! I personally don’t feel that we are in any danger but that may not be the case for so many other missionaries and Hondurans throughout the country… depending on how demonstrations go over the next few days. We are talking to other missionaries, watching local news and in communication with trusted local friends. For us right now, every day is still business as usual in our little community.

I share this with you not because i want you to freak out. Far from it. I want you to join us in praying for Honduras and the future of the nation. I believe that God is sovereign here no matter who leads the country. Pray for his peace for Honduras. Pray for peace to reign at protests and demonstrations. Pray for lines of communication to be reopened so a real solution can be reached by both parties.

For more info about what’s been going on, check out these articles:

One thought on “Pray for Honduras”